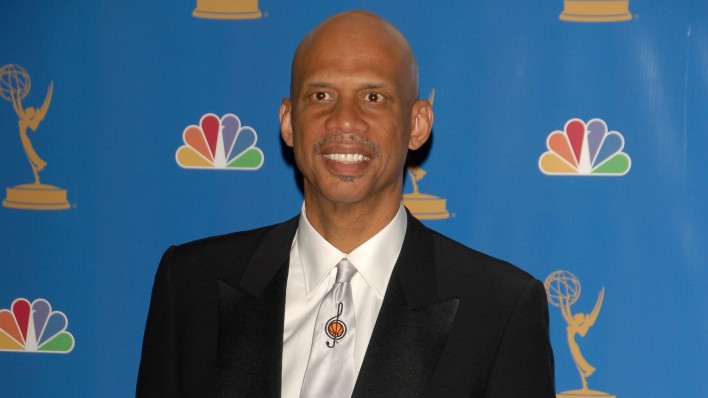 Often called the greatest NBA player of all time, Abdul-Jabbar, now 70, announced in 2009 that he was suffering from chronic myeloid leukemia, a cancer of the blood and bone marrow. He began taking the medication Gleevec (imatinib) and became a spokesperson for its maker, Novartis. “The fact that you can manage your disease means that you can live your life,” Abdul-Jabbar told The Los Angeles Times. Two years later he tweeted, “I am 100% cancer free!” But a few days later he clarified that he had misspoken, saying that he would never be totally cancer-free but that his cancer was well suppressed.