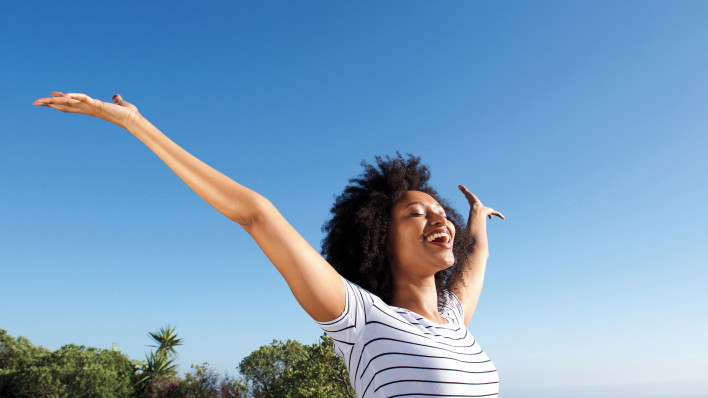 Advice: Don’t lift your arms above your head.

Lymph node removal during breast cancer surgery can lead to lymphedema—painful limb swelling that can become chronic. But much advice given to survivors isn’t backed by solid medical evidence, according to Babak Mehrara, MD, of Memorial Sloan-Kettering Cancer Center in New York City.

Fiction. Take the common advice to avoid frequent limb elevation, such as lifting up your arms. “This is something that’s told to people with lymphedema and people who have had an axillary lymph node dissection all the time,” says Mehrara, “but there is very little evidence for or against it.”