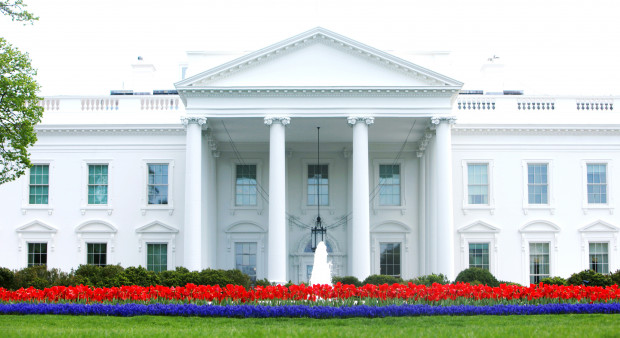 The National Cancer Institute stands to lose more than $500 million, and cancer prevention programs are at risk.

President Trump’s latest budget proposal, released this week, includes deep cuts to health and science programs, including a nearly $3 billion, or 7%, reduction in funding for the National Institutes of Health (NIH). The National Cancer Institute (NCI) is a big loser, facing a $559 million, or 9%, cut. However, Congress is not expected to approve the proposal as is; in recent years, legislators have instead increased support for health agencies.

The Centers for Disease Control and Prevention (CDC) stands to lose almost $44 million in funding for cancer prevention programs, according to the American Cancer Society Cancer Action Network (ACS CAN).

“The proposed cuts to NIH and NCI funding included in this budget would squander years of renewed momentum and progress in advancing discovery in cancer and other chronic diseases,” ACS CAN president Lisa Lacasse said in a press release. “The president has signaled his interest and desire for continued progress reducing cancer incidence and deaths. Increasing research investment—not cutting it—is indispensable to that effort.”

Trump has a history of trying to cut science and health funding, although he has proposed extra money for favored initiatives, such as fighting childhood cancer, developing a universal flu vaccine and ending the HIV epidemic. His 2020 budget aimed to trim NIH funding by 12%, including a nearly $900 million cut for the NCI, but Congress did not approve those cuts.

In a new twist this year, Trump has proposed stripping the Food and Drug Administration (FDA) of its role in regulating tobacco—including vaping—and handing over that authority to a proposed new agency with a Senate-approved head. What’s more, the CDC proposal combines several chronic illness prevention programs, including the Office on Smoking and Health, into a single program, with no guarantee of dedicated funding for tobacco control, according to ACS CAN.

“We strongly oppose the administration’s proposal to create a separate government agency to oversee tobacco products,” American Heart Association vice president of advocacy Mark Schoeberl said in a statement. “The administration should instead focus on more meaningful efforts to end youth tobacco use and nicotine addiction. That starts with ensuring the FDA exercises the authority it has been granted to protect public health.”

Two days ago: "We will not be touching your Social Security or Medicare in Fiscal Year 2021 Budget.” -Trump

Beyond the additions and subtractions to specific government agencies, the budget aims to reduce Medicare expenditures by some $755 billion, largely through policy tweaks, such as changing provider payment formulas and reducing fraud and waste. On the bright side, the proposal would cap out-of-pocket prescription drug costs under Medicare Part D and eliminate cost sharing if precancerous polyps are detected and removed during colon cancer screening.

“If implemented, the administration’s budget would leave millions more Americans unable to access comprehensive health care coverage, whether that be through the private market with health care subsidies or through essential public programs, such as Medicaid,” Lacasse said. “Medicaid serves as a safety net for more than 2.3 million Americans with a history of cancer. Ensuring it is appropriately funded is critical for reducing the country’s cancer burden and saving lives through prevention, early detection and treatment.”

The full budget proposal is available here, and a budget-in-brief summary can be found here.