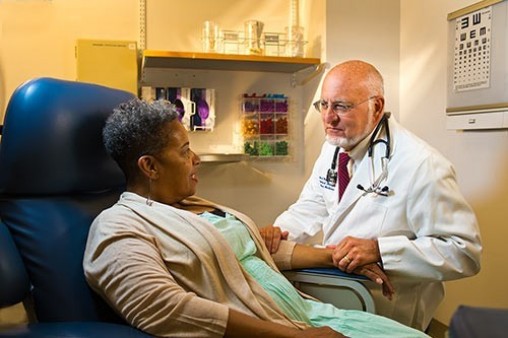 Robert R. Redfield, MD, has decades of experience in infectious disease. Courtesy of the Institute of Human Virology at the University of Maryland School of Medicine

In the past, he was accused of misusing data, showing religious bias and discriminating against gay men and people with HIV.

Longtime HIV researcher Robert R. Redfield, MD, is President Trump’s pick to be the 18th director of the Centers for Disease Control and Prevention (CDC), according to a press release from the Department of Health and Human Services (HHS).

Redfield replaces Anne Schuchat, who had been the CDC’s acting director since director Brenda Fitzgerald resigned in January following reports that she bought tobacco stocks a month after taking her position.

On first glance, the Redfield’s announcement would appear to be good news. As HHS secretary Alex Azar said in the release: “Dr. Redfield has dedicated his entire life to promoting public health and providing compassionate care to his patients, and we are proud to welcome him as director of the world’s premier epidemiological agency. Dr. Redfield’s scientific and clinical background is peerless: As just one example, during his two-decade tenure at Walter Reed Army Institute of Research, he made pioneering contributions to advance our understanding of HIV/AIDS. His more recent work running a treatment network in Baltimore for HIV and Hepatitis C patients also prepares him to hit the ground running on one of HHS and CDC’s top priorities, combating the opioid epidemic.” 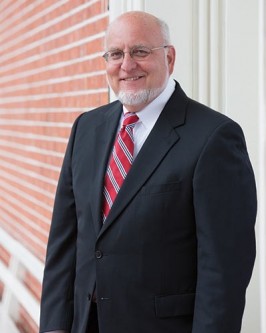 Robert R. Redfield, MDCourtesy of the Institute of Human Virology at the University of Maryland School of Medicine

What’s more, Redfield was the founding director of the Department of Retroviral Research within the U.S. Military’s HIV Research Program and cofounded the Institute of Human Virology at the University of Maryland’s School of Medicine.

On closer look, questions arise about Redfield’s fitness to lead the federal agency that oversees the nation’s health.

Gregg Gonsalves, an AIDS activist who cofounded Treatment Action Group while with ACT UP and who now works at Yale, tweeted the following:

#RobertRedfield is not fit to be director of @CDCgov. He’s called for mandatory HIV testing, expulsion of HIV+ military personnel, pushed for abstinence-only HIV prevention, is homophobe with ties to right-wing religious groups.

As The Washington Post notes, Redfield has no experience running a government public health agency. And as Vox explains, in the 1990s, he was accused of misrepresenting data in HIV vaccine research. Although Redfield was eventually cleared of charges, the data had to be corrected.

One of the researchers who originally brought the misuse of data to light recently spoke to Kaiser Health News about Redfield. “Either he was egregiously sloppy with data or it was fabricated,” said former Air Force Lt. Col. Craig Hendrix, MD, director of clinical pharmacology at Johns Hopkins University School of Medicine. “It was somewhere on that spectrum, both of which were serious and raised questions about his trustworthiness.” Hendrix also says the Army failed to properly investigate the issue.

I realize decades have passed, but when Col Robert Redfield set up 1980s military #HIV prog it was punitive -- ID gay men, find their lovers, drum them out of military. Have his instincts changed enough to make him leader @CDC? And how is he ready to manage 1000s ppl?

Vox also points out that in the early days of the AIDS epidemic, Redfield called for mandatory AIDS testing and reporting the results to health agencies without patients’ consent. He also called for segregating military personnel who were HIV positive, which ran counter to CDC policy at the time.

Both Vox and POZ founder Sean Strub raise concerns about Redfield’s close association with conservative faith-based groups, such as the Children’s AIDS Fund International (CAFI). Writing in his POZ Blog, Strub criticized CAFI: “They have had an insidious effect on HIV prevention efforts around the world (especially in Africa).” (For more about that subject read the POZ feature “World of Difference: Questioning taxpayer funding of faith-based groups to fight HIV/AIDS.”)

The CDC Director’s role is critical to protect the health of Americans. I wish Dr. Redfield well and hope he will be an effective advocate for both funding and the scientific independence of CDC, while earning the trust and support of its world-class doctors and scientists. 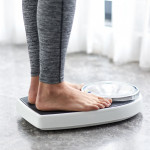 Too Much Sitting Linked to Higher Risk of Cancer Death