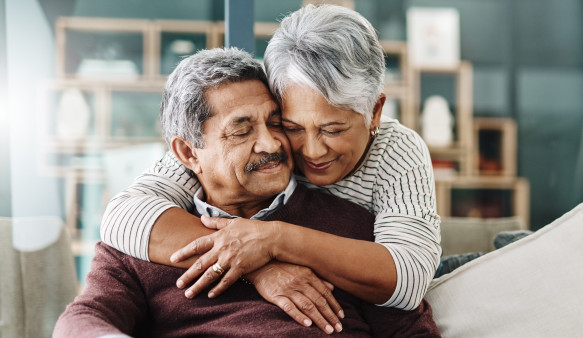 People with a history of cancer may experience swifter functional decline—including weaker grip strength and a slower walking gait—than those who never had cancer, according to a study published in the Journal of the American Geriatrics Society.

“Findings from our study add to the evidence that cancer and its treatment may have adverse effects on aging-related processes, putting cancer survivors at risk for accelerated functional decline,” Lisa Gallicchio, PhD, of the National Cancer Institute, said in a press release. “Understanding which cancer survivors are at highest risk, and when the accelerated decline in physical functioning is most likely to begin, is important in developing interventions to prevent, mitigate, or reverse the adverse aging-related effects of cancer and its treatment.”

Gallicchio and colleagues compared the progression of functional decline among older individuals with and without a history of cancer in the Baltimore Longitudinal Study of Aging, which started in 1958. Of the 1,728 individuals whose functional status was assessed between 2006 and 2019, a total of 359 had had cancer. The most common types were breast cancer, prostate cancer and melanoma. Cancer survivors were more likely to be men and current or former smokers. Heart and kidney disease, diabetes, arthritis, hypertension, stroke and peripheral neuropathy were more common among people with a history of cancer.

At the initial visit, 12% of cancer survivors had weaker grip strength. But by the most recent visit, that figure had nearly doubled, to 23%. In comparison, 9% of those without a cancer history had a weak grip strength at the first visit, rising to 16% by the latest visit. Across the study population, people with cancer history had a 42% higher likelihood of having a weakened grip. In addition, their grip strength was, on average, 2 kilograms less than those who never had cancer.

What’s more, using a time-based analysis, the researchers found that older people with a history of cancer experienced more rapidly progression to both weaker grip strength and slower gait speed than those without cancer.

“Cancer survivors, especially older individuals, demonstrate greater odds of and accelerated functional decline, suggesting that cancer and/or its treatment may alter aging trajectories,” the researchers concluded. “Observational and intervention studies are needed for prevention, mitigation, and/or reversal of aging-related effects of cancer and its treatment.”

Click here to read the study in the Journal of the American Geriatrics Society.