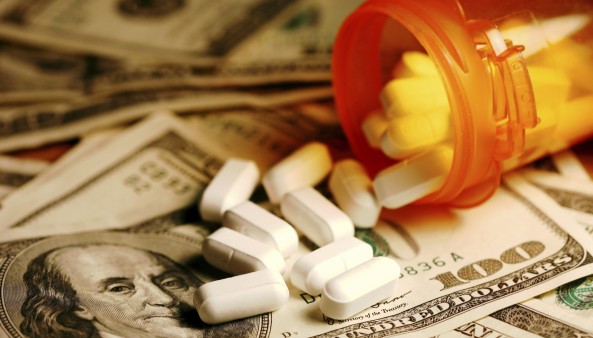 In a report delivered to biotech companies, analysts with investment bank Goldman Sachs stated what many conspiracy theorists have long suggested: that that curing chronically ill people cuts into profit margins.

“Is curing patients a sustainable business model?” asks a report titled “The Genome Revolution,” according to CNBC. The authors focused on gene therapy but examined relevant business examples, such as the recent cures for hepatitis C virus (HCV), a common coinfection in people with HIV.

Pharmacy giant Gilead Sciences developed treatments that see cure rates over 90 percent, noted analyst Salveen Richter in the report, but sales for the drug have been falling since a $12.5 billion peak in 2015. CNBC reports that the Goldman Sachs analysis predicts sales will be less than $4 billion this year.

One reason for the decline is that a cure results in fewer people with the disease—not just because those living with the virus have been cured but also because they aren’t transmitting the virus to others.

The report suggests possible solutions for the biotech industry and also notes that the challenges posed by potential cures pertain to infectious diseases like hep C and not necessarily to a disease like cancer, which claims a stable pool of clients.

For more about gene therapy and HIV, click here. And to learn the basics about HIV and hep C coinfection, click here.