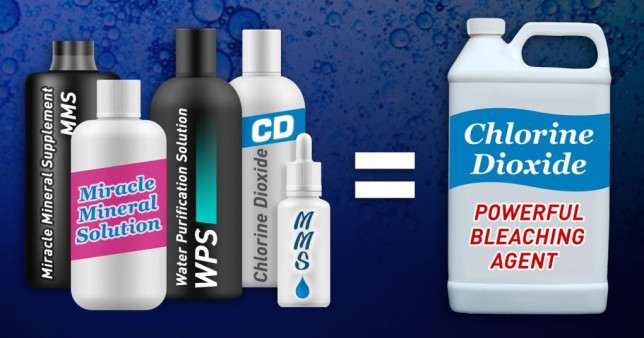 No, Drinking Bleach Does Not Cure Cancer

Miracle Mineral Solution and other products containing sodium chlorite—an oxidizer chemically similar to household bleach—can cause severe vomiting and diarrhea and is not effective as a treatment for cancer, HIV, viral hepatitis, autism or other conditions, the Food and Drug Administration (FDA) warns.

“Miracle Mineral Solution and similar products are not FDA-approved, and ingesting these products is the same as drinking bleach," FDA Acting Commissioner Ned Sharpless, MD, said this week in a press release. “Consumers should not use these products, and parents should not give these products to their children for any reason.”

Chlorine dioxide has antibacterial and antiviral properties and is used to purify drinking water and as a disinfectant in medical facilities. Some studies show that it’s a stronger disinfectant than sodium hypochlorite, the active ingredient in household and laundry bleach products such as Clorox. Sodium chlorite (NaClO2) should not be confused with sodium chloride (NaCl), better known as table salt.

The Environmental Protection Agency sets the maximum concentration of chlorine dioxide for water purification at 0.8 parts per million or less, according to the American Chemistry Council. But drinking sodium chlorite or chlorine dioxide itself is hazardous.

The FDA, which first warned consumers not to drink sodium chlorite products in 2010, issued the new advisory in the wake of increasing reports of health problems among people who do so. These may include vomiting and diarrhea—which in some cases are severe enough to cause life-threatening low blood pressure due to dehydration—as well as acute liver failure.

According to a recent NBC investigation, the American Association of Poison Control Centers reports that poison centers managed more than 16,500 cases of chlorine dioxide poisoning over the past five years, including 50 cases that were considered life-threatening and eight that resulted in death.

The new statement declares, “FDA is not aware of any research showing that these products are safe or effective for treating any illness. Using these products may cause you to delay other treatments that have been shown to be safe and effective.”

Sharpless added, “The FDA will continue to track those selling this dangerous product and take appropriate enforcement actions against those who attempt to evade FDA regulations and market unapproved and potentially dangerous products to the American public.” 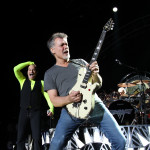 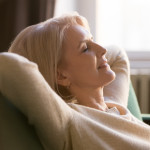 Stressed by Cancer and Staying Home? This Website Can Help. 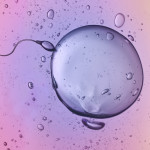 Myth or Truth? A New Way to Preserve Fertility for Women After Cancer Diagnosis 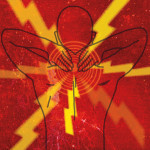 When Cancer Pain Won’t Go Away