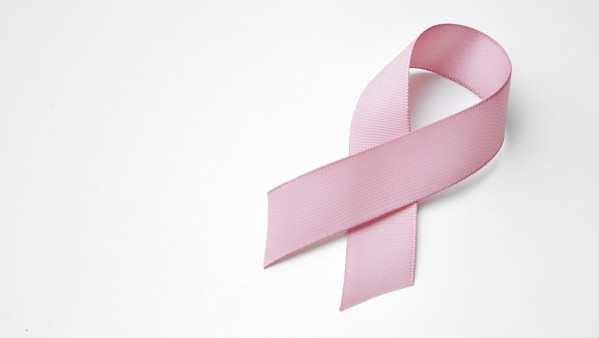 The reduction in mortality was most evident during the first 10 years of follow-up after the first scan at age 40.

Starting annual breast cancer screens at age 40 might reduce mortality rates in women, researchers reported in a study published in The Lancet Oncology.

“The American Society of Breast Surgeons has continued to recommend screening women at the age of 40,” Stephanie Bernik, MD, of the Icahn School of Medicine at Mount Sinai in New York City, told Medscape Medical News. “There is no question that screening earlier saves more lives, and this study adds to the body of evidence already available.”

According to the current United States Services Preventive Task Force recommendation, women between ages 50 and 74 are advised to undergo screening mammography to preemptively detect breast cancer. But some experts favor starting screening earlier.

Stephen Duffy, MSc, of the Queen Mary University of London, and colleagues conducted a long-term study to determine the effect of mammography on death rates from breast cancer for women 40 to 48 years old.

The researchers carried out a randomized, controlled study across 23 breast screening units in Great Britain. They split the study population, consisting of 160,921 women ages 39 to 41 years who were recruited between 1990 and 1997, into two groups. About a third (53,883 women) underwent annual breast scans from the year they were included in the study until the year they turned 48. The remaining two thirds (106,953 women) did not receive screening until their first National Health Service Breast Screening Programme (NHSBSP) scan at around age 50, following the current recommendation in the United Kingdom. The primary outcome was death from breast cancer prior to the first NHSBSP scan.

After 10 years of follow-up, 83 women in the first group died of breast cancer compared with 219 women in the second group, which the researchers deemed a significant drop in mortality. After the 10-year mark, the reduction in mortality was not found to be significant, with 126 deaths in the first group compared with 255 deaths in the second group.

“Since the patients were recruited, there have been significant advances in the sensitivity of imaging technology to diagnose cancer and also improvements in the treatment of cancer, so the impact of screening on reducing breast cancer mortality could possibly have been under- or overestimated,” Imogen Locke, MBBS, MD, of the Royal Marsden NHS Foundation Trust, commented on the study findings.

The researchers calculated that in the first group women between ages 40 and 49 would need to be screened to prevent a single death from breast cancer. Moreover, some 11.5 years of life would be saved for every 1,000 women who undergo earlier screening. Concerns about overdiagnosis were mostly allayed, with little additional overdiagnosis beyond that which would occur from screening those age 50 and older.

“Yearly mammography before age 50 years, commencing at age 40 or 41 years, was associated with a relative reduction in breast cancer mortality, which was attenuated after 10 years, although the absolute reduction remained constant,” wrote the study authors. They proposed lowering the age for breast cancer screening from 50 to 40 years to reduce mortality.

Click here to read the study in The Lancet Oncology.