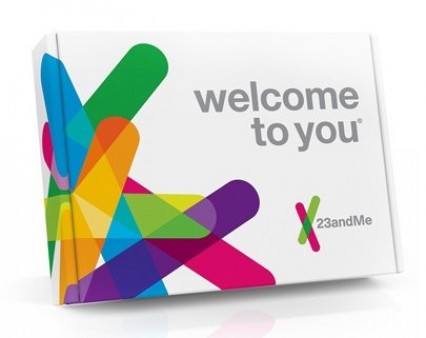 The test, by 23andMe, analyzes DNA to help detect an increased risk of developing breast, ovarian or prostate cancers.

Officials say this opens the door to the next stage in personalizedDIY medicine. TheFDA approval means the technology behind the 23andMe test is now considered valid and scientifically sound. However, experts say there are many caveats, and some patient advocates have expressed concern that the test could do more harm than good for women at risk for and living with breast cancer.

For one thing, the $199 at-home kit tests for only three out of more than 1,000 variations of the BRCA gene, which is best known for its link to breast cancer. Those most at risk for having these variations of cancer-linked genes are of Eastern European Jewish descent—and not representative of common types found among other ethnicities. In addition, most cases of breast, ovarian and prostate cancers are not hereditary but “sporadic,” meaning they arise at random or from exposure to lifestyle and environmental risks known to increase the risk for cancer.

Experts note that while the tests may help with prevention, they cannot diagnose any diseases. Women who find out they do not have any of those variants should not be lulled into believing they are not at risk for breast and ovarian cancer. Medical experts also note that those who do test positive for BRCA1 or BRCA2 aren’t necessarily going to develop cancer. The kits should not be used as a substitute for doctor-ordered screenings or genetic counseling.

That said, FDA experts are applauding the greater awareness and access to genetic testing that services like 23andMe provide. The decision follows one last year in which the FDA gave 23andMe the go-ahead to sell DNA tests assessing customers’ risk of 10 other diseases, including Parkinson’s and late-onset Alzheimer’s. Medical pundits say it appears as though we may be entering into a new age of high-tech, at-home medicine.