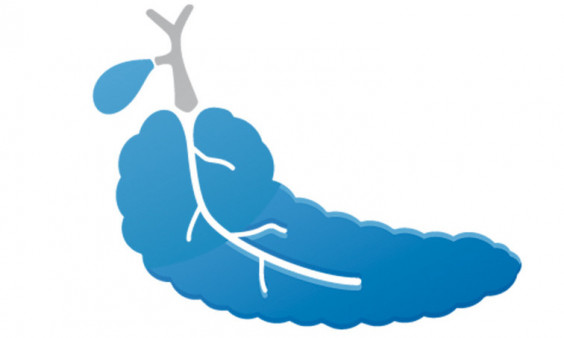 In the Phase III POLO trial, participants who were randomly assigned to take Lynparza as maintenance therapy—intended to maintain stable disease after chemotherapy—went about twice as long as placebo recipients before they experienced disease progression.

After a year on treatment, 34% of Lynparza recipients had not yet experienced disease progression, compared with 15% of placebo recipients; after two years, the corresponding figures were 22% and 10%. Two people taking Lynparza had complete remission. It is too soon to compare survival rates.

“In a disease where almost nothing works, it is truly remarkable to finally have a drug that makes such a difference, even for a small subset of patients,” says lead researcher Hedy Kindler, MD, of the University of Chicago.