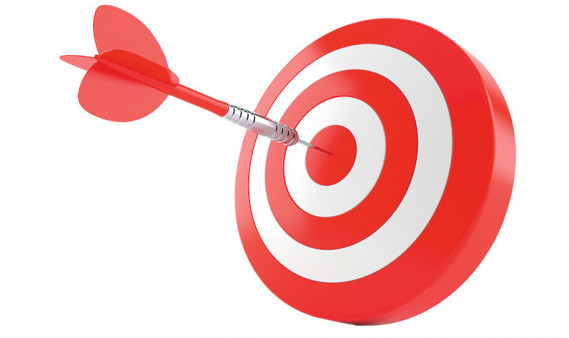 An experimental therapy designed to target KRAS mutations showed promising activity in a small Phase I study of people with lung cancer, colon cancer and other tumors, according to a report at the American Society of Clinical Oncology annual meeting in June.

KRAS is a signaling protein that regulates cell multiplication. KRAS gene mutations are important drivers of cancer, but many experts considered this target “undruggable” after three decades of failure to find effective therapies.

Now, researchers have shown that a new drug dubbed AMG 510 shrank tumors in five out of 10 non-small-cell lung cancer patients with the targeted KRAS G12C mutation, including one person with complete remission. In addition, 13 out of 18 people with colorectal cancer and one person with cancer of the appendix saw no disease progression.

“AMG 510 seeks to crack the KRAS code by exploiting a previously hidden groove on the protein surface” to “lock it into an inactive state,” says David Reese, MD, of Amgen, which is developing the drug.

If confirmed in larger trials, this would be good news because KRAS mutations occur more often than most currently targetable cancer mutations.