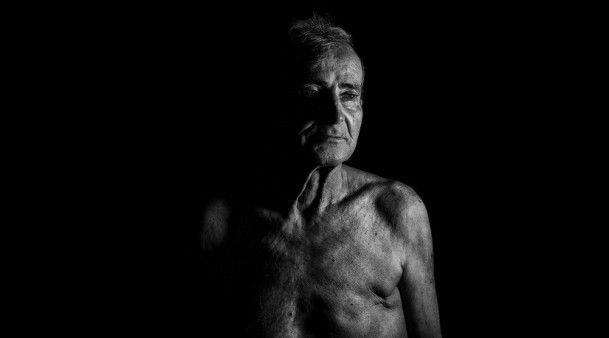 Men Should Be Included in Breast Cancer Clinical Trials

The Food and Drug Administration (FDA) has issued new draft guidance for drug companies, advising that clinical trials of experimental breast cancer therapies should allow for the inclusion of both men and women.

“Less than one percent of all breast cancer cases occur in men, but men are more likely to be diagnosed at an older age and have a more advanced stage of disease,” Richard Pazdur, MD, director of the FDA’s Oncology Center of Excellence, said in a statement. He added that the agency hopes the new recommendation will “encourage drug development for the treatment of male breast cancer and ultimately, provide additional FDA-approved treatment options for patients.”

Breast cancer is uncommon in men but, like women, they have susceptible breast tissue that can develop tumors. About 2,700 men will be diagnosed with invasive breast cancer and about 500 will die of it this year, according to the American Cancer Society. Unlike women, who are advised to get regular mammograms, men usually discover they have breast cancer when they feel a lump or experience symptoms, which often occurs only after the cancer is more advanced and more difficult to treat.

Men with breast cancer often do not receive optimal treatment, in part because new therapies may not have been studied in men and may not be approved for this population.

“As breast cancer in men is rare, they have typically not been included in clinical trials for breast cancer treatment. This has led to a lack of data, so their treatment is generally based upon studies and data collected in women,” Pazdur said. “While some FDA-approved treatments are gender-neutral in their indication, many therapies are only approved for women and further data may be necessary to support labeling indications for men.”

The new FDA guidance aims to change this. It says that companies working on experimental breast cancer drugs should discuss their development plans with the agency early in the process. Eligibility criteria for clinical trials “should allow for inclusion of both males and females.” If a company proposes to exclude men from a trial, it should give a scientific rationale explaining why, and the agency will not consider low expected accrual to be a sufficient reason.

In some cases, if no differences in safety or effectiveness between males and females are expected based on the drug’s mechanism of action, it may be possible to extrapolate findings from women to men, and this should be supported by data from preclinical testing, previous medical literature or both, the agency says. However, further data may be needed if there concerns that safety or efficacy may differ between women and men, for example in the case of medications that affect hormone levels.

If not enough men with breast cancer can be enrolled in randomized controlled trials, the guidance states that additional data may be generated through a variety of trial designs using different data sources, including small single-arm trials and studies using real-world data sources.

Earlier this year, for example, the indication for the CDK4/6 inhibitor Ibrance (palbociclib) was expanded to include men based on data from postmarketing reports and electronic health records showing that the safety profile for men treated with the medication is consistent with that of women.

Shocked by His Breast Cancer Diagnosis, One Man Spread the Word 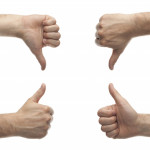