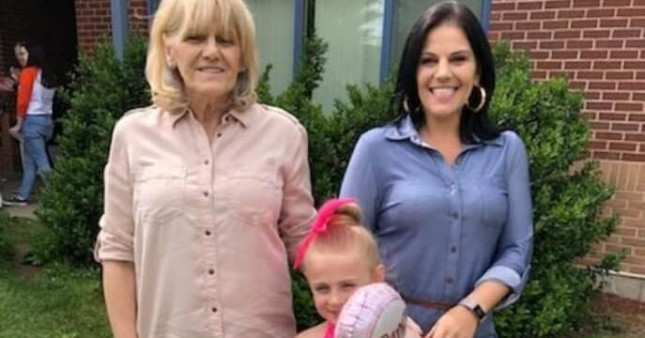 Pam Dobay and her family. Courtesy of Dana-Farber Cancer Institute

Recovering from Cancer, a Stem Cell Transplant and Coronavirus

Pam Dobay has endured a lot in the last three years.

Dana-Farber Patient Recovering Well After Cancer and the Coronavirus

Pam Dobay is a warrior. In the last three years, the 67-year-old has dealt with a cancer diagnosis and stem cell transplant before recently contracting the coronavirus.

None of it was easy, but today, Dobay is recovering at home. She says she cannot begin to express the gratitude she feels towards everyone who has cared for her, including her Dana-Farber care team and her family.

“When this is all over, I want to show everyone at Dana-Farber what they did, and thank them for everything,” says Dobay.

In February 2018, Dobay was diagnosed with myelofibrosis, a blood disorder in which the bone marrow is unable to produce healthy red blood cells. Dobay’s primary care physician first worried something wasn’t right after her test results from routine blood work came back abnormal. Myelofibrosis is a precursor condition for leukemia, meaning it puts those who are diagnosed at a much higher chance of developing the disease.

Dobay, who lives in Holbrook, MA, was placed under the care of Corey Cutler, MD, MPH, medical director of the Adult Stem Cell Transplantation Program at Dana-Farber/Brigham and Women’s Cancer Center. Initially, she was given blood transfusions to help her body compensate for the bone marrow’s inability to produce red blood cells. This treatment is not designed to be a permanent fix, despite being highly effective for a short period of time: Eventually, Dobay would need a bone marrow transplant.

The procedure still proved to be difficult for Dobay, who ended up in the intensive care unit (ICU) due to complications. This was a possibility her care team had prepared for, and slowly, her condition improved. While she still has some symptoms of chronic graft-versus-host disease (GVHD), she and her family — including Robert Dobay, her husband of 45 years — hoped this would be her toughest test.

This article was originally published on June 18, 2020, by Dana-Farber Cancer Institute. It is republished with permission. 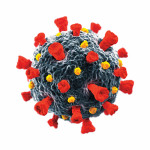