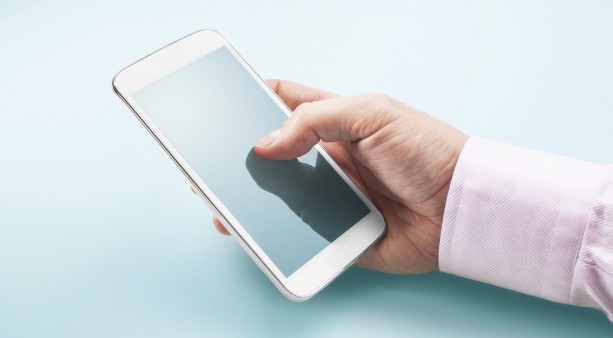 Looking at the results in animals, the conclusions still require careful discussion.

One part of the Food and Drug Administration’s mission is to ensure the safety of electronic products that emit radiation, like televisions and cell phones. These types of products are part of Americans’ daily life and we take our duty to protect consumers with the utmost gravity.

With cell phones, we have relied extensively on a myriad of scientific evidence developed over many years to help inform our regulatory thinking. Although the Federal Communications Commission (FCC) sets the standard for radiofrequency energy exposure limits from cell phones, the FCC relies on the FDA and other health agencies for scientific expertise and input regarding those standards.

We respect the recently released research conducted by our colleagues at the National Toxicology Program (NTP), which is part of the National Institute of Environmental Health Sciences within the National Institutes of Health, on radiofrequency energy exposure. When we nominated this topic for study in 1999, there were limited epidemiological and long-term animal studies investigating the effects of radiofrequency energy exposure from cellular phones. Fortunately, since then, there have been hundreds of studies from which to draw a wealth of information about these technologies which have come to play an important role in our everyday lives. Taken together, all of this research provides a more complete picture regarding radiofrequency energy exposure that has informed the FDA’s assessment of this important public health issue, and given us the confidence that the current safety limits for cell phone radiation remain acceptable for protecting the public health.

Looking at the results in animals, the conclusions still require careful discussion, as our preliminary understanding of the NTP results is that the study found mostly equivocal, or ambiguous, evidence that whole body radiofrequency energy exposures given to rats or mice in the study actually caused cancer in these animals. There are additional unusual findings from the study, such as the exposed rats living longer than the control group rats, that we are assessing to understand how that may be relevant to the results. The FDA looks forward to participating in the peer review of this study in March, which is an important and crucial step in scientific research to assure the integrity and quality of the data and the conclusions that can be drawn from it. Public comment is welcome during this period and can be provided through the NTP’s Federal Register notice.

As part of our work to assess this important public health and consumer safety issue, the FDA has reviewed many sources of scientific and medical evidence related to the possibility of adverse health effects from radiofrequency energy exposure in both humans and animals and will continue to do so as new scientific data are published. We have reviewed the 2016 interim NTP results and are currently reviewing the full set of data from the NTP draft final report. The FDA will work quickly to thoroughly review the data and consider any impact of this work within the context of the full body of scientific evidence on this exposure.

In the meantime, I want to underscore that based on our ongoing evaluation of this issue and taking into account all available scientific evidence we have received, we have not found sufficient evidence that there are adverse health effects in humans caused by exposures at or under the current radiofrequency energy exposure limits. Even with frequent daily use by the vast majority of adults, we have not seen an increase in events like brain tumors. Based on this current information, we believe the current safety limits for cell phones are acceptable for protecting the public health.