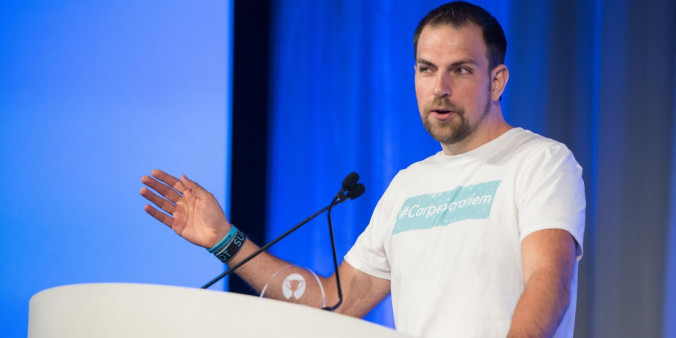 New year, same me: reflecting on the past year of testicular cancer awareness work and setting goals for 2019

Generally speaking, I try to avoid writing reflective posts that have no actionable takeaways. However, I feel like after being in 2019 for a week, it’s a good time to reflect back on 2018, while also looking forward to the upcoming year.

Those 365 days made up quite a momentous year, both in my awareness/advocacy work and in my own continued personal healing. Since this is a recap of a bunch of articles I’ve already written, I’ll be presenting this post in a ‘Listicle’ format, so feel free to click to the links to read the whole post.

Although, a more appropriate term might be a… Test-icle.

Beyond my testicular cancer awareness efforts, I had many special moments in my personal cancer journey

Looking towards 2019 in the testicular cancer awareness space

The ball may have dropped on New Years Eve, but I’ve only begun to crack the nut on my testicular cancer mission.