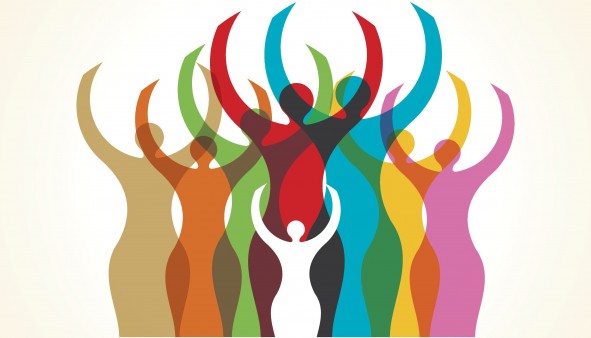 I want to focus my upcoming #careeraftercancer seminar on the following three conversation points (and please read this post to the end for a special request…):

When I think of my “plot twist” of cancer and the different ways it impacted my family, my health, my brain and then way at the bottom of the list is how it impacted me professionally. For some of us though, that professional impact rates higher—I am lucky enough to have made my budget work despite getting laid off from my job the day after my last chemotherapy treatment.

It was in being laid off for the next school year that I finally realized that to this place, I was just a number. I was someone who could easily be replaced and if I were to have (God forbid) dropped dead, the same thing would have happened, obviously. However, seeing it done though I was still alive and kicking and so looking forward to kind of vindicating my name and being my kick-ass self the following school year, I finally collapsed in upon myself—all of my bravado, my smiles, my energy that I pulled from goodness knows where to work full-time during chemo was usurped, gone, and I had to go sick to recover.

Having the time to rest and recover was paramount and I am lucky that I had insurance through my husband and that I could “afford” to be home (I put “afford” in quotes because it is tough and our budget does not have much room for anything), but I digress.

Chemotherapy and just, you know, cancer, did a number on my professional abilities and it took until recently for me to even feel as though I could “present” on something. OK, you guys, I am a presenter—it is kind of what I do and who I am—I began talking in front of strange large groups in college (speech and debate team captain, for the win)—well, actually, I began talking in the womb. My younger brother is only 23 months younger than me and he did not speak until he was about 4-5 years old at which point, we were taking him to specialists and such and when he finally began to talk, everyone wanted to know why it took him so long and he used to say, “I didn’t have to talk—my sister spoke FOR me.”

Well, anyway, after speaking in college, I then became an adjunct professor in 2003 which meant that I could get up and say anything in front of anyone. Just to complete the trifecta, I then became a small business owner where presenting my skills and talents and abilities became even MORE of a thing.

Now, I feel “readier”—like, I still am not 100 percent “with it” the way I used to be—I can feel that and I also know that I must be kinder to myself and assume that along with the new normal of thinking every fucking headache is cancer that I also must recognize that this is where I am. Even still, though, as “diminished” as I personally feel my capacity is, I can bring something to the table in the form of help to those who do not have the years of experience I do and are feeling lost and unsure of what to do with their careers.

It is a privilege to even think in terms of career though and I know it—many of our sisters and brothers who get cancer cannot spend time looking for the job for them or even risking taking time off of the jobs that they do have as there is no safety net for most people. However, I do think this type of webinar and training could be helpful for anyone—even those who do not have any choice in the matter because at the end of the day, not only do our bodies fail us but oftentimes our bosses, colleagues also fail us and we all need a Plan B.

Would you be interested in taking part in my pilot webinar? I plan on doing one on my own to see how it goes then doing one for others as a test to get feedback and to see if it is considered ”launch ready”. Email me at thetimebetweenis@gmail.com to sign up for the pilot / test one! Thank you!