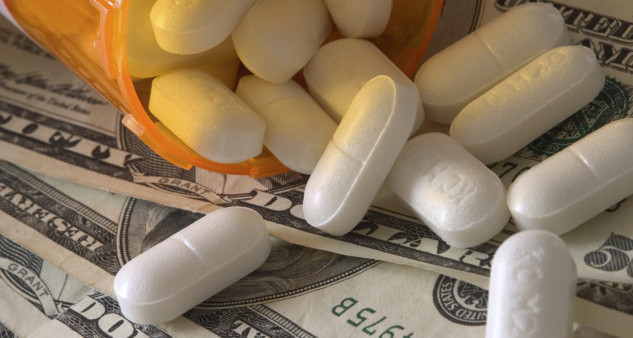 It’s about time we mount a full-court press against pharmacy benefit managers’ denial of drug coverage.

What would you say if your chances for successful cancer treatment depended largely on your ZIP code? That’s what happens in England, where patients are at the mercy of the health care resources available in their immediate geographic area.

Want the latest, most cutting-edge diagnosis and treatment? You’d better hope the local oncologist has had time to read some journal articles or attend an online conference or two. Need to have a complicated tumor removed? You’d better hope your local general surgeon is up to the job.

Now replace “ZIP code” with “insurance policy” and you’ll begin to better understand what’s happening in the United States. Unfortunately, one of the harsh lessons cancer patients have learned from the Affordable Care Act is that “having health insurance” isn’t the same thing as “having access to health care.”

It’s no great surprise that those with the means to live in swankier neighborhoods have better access to more innovative medical technologies. But it’s important to think about the implications.

Consider NBA great Kareem Abdul-Jabbar. As it turns out, his toughest fight wasn’t on the basketball court.

In his early sixties, the six-time NBA champion was diagnosed with leukemia. Fortunately, Abdul-Jabbar had access to state-of-the-art medications, including the advanced drug Tasigna (nilotinib), which stopped the growth of his cancer cells. Today, eight years after his initial diagnosis, he is cancer-free and thriving. Is your insurance as good as Abdul-Jabbar’s?

Unfortunately, many people with leukemia won’t be so lucky. CVS Health—the nation’s second largest pharmacy benefit manager, which oversees the drug plans of 65 million Americans—recently rescinded coverage for Tasigna and 130 other specialty drugs.

As a result, millions of people could be denied access to therapies that could save their lives. Instead of prescribing the medicines best suited to patient needs, physicians will be forced to recommend lower-quality treatments.

Pharmacy benefit managers, or PBMs for short, administer the prescription drug plans offered by health insurers and employers. In recent years, these organizations have gotten stingy about which drugs they will cover.

Back in 2012, the nation’s largest PBM, Express Scripts, excluded no medicines from its list of covered drugs, while CVS Health left off about 30. Today, they both exclude more than 200.

We may not be able to afford that restored Dutch Colonial of our dreams, but we can certainly seek out better health insurance options.

Anyone who paid attention to President Trump’s May 11 press conference or read the White House “Blueprint to Lower Drug Prices” understands that drug pricing involves a whole ecosystem that includes manufacturers and multiple intermediaries. Games are being played, and patients are generally losing. PBM coverage denials are a deadly prescription for America’s cancer patients. It’s about time we mount a full-court press against this callous behavior. 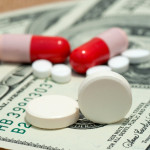 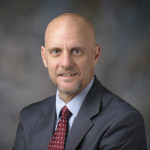