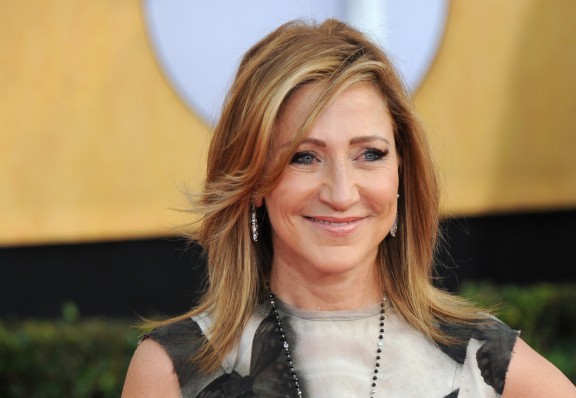 The down-to-earth star of The Sopranos and Nurse Jackie was diagnosed with breast cancer in 2003, a few seasons into her role as mafia wife Carmela on The Sopranos. She told no one for quite a while. "Well-meaning people would have driven me crazy asking ’How are you feeling?’, she told Health magazine. “I would have wanted to say, ’I’m scared, I don’t feel so good and my hair is falling out.’”

By February 2004, once the cancer was in remission, she decided to adopt a son, Anderson. Falco wondered whether it was right to adopt a child after having experienced cancer, but said “every cell in my body needed and wanted to be a mother.” Falco turned 58 in July 2021.