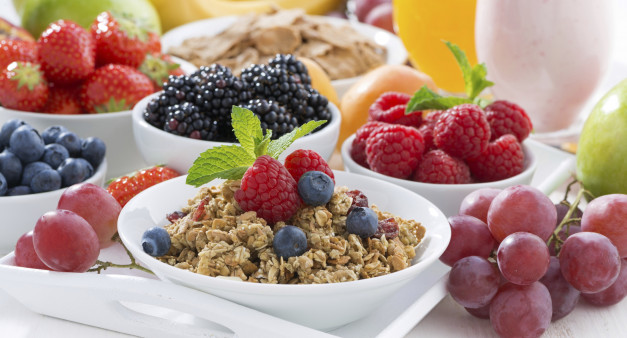 Scientific evidence does not support warnings about acrylamide in whole grain cereals.

A California court of appeals ruled this month that whole grain breakfast cereals do not require a warning label alerting consumers to the presence of acrylamide, a recognized carcinogen, or cancer-causing agent, the San Francisco Chronicle reports.

The court agreed with a Food and Drug Administration (FDA) statement that the health benefits of whole grains and fiber in cereal outweigh the potential detrimental effects of acrylamide.

The ruling was the outcome of a lawsuit demanding that sellers of dozens of cereals made by General Mills, Kellogg’s and Post be required to display a warning in accordance with the state’s Safe Drinking Water and Toxic Enforcement Act of 1986. Better known as ballot initiative Proposition 65, the act requires warning signs anywhere chemicals that cause cancer or birth defects might be present, including restaurants, parking garages and retail stores.

Acrylamide, a by-product of the manufacturing process, is one of hundreds of items on the state’s list of cancer-causing substances. It is a component of tobacco smoke and is present in many foods and drinks including coffee, French fries, potato chips, cookies and prune juice, according to the National Cancer Institute.

The ruling comes after a similar legal case related to coffee. A California judge ruled in March that coffee sellers must post an acrylamide warning, but last month a state health agency issued draft regulations clarifying that coffee does not warrant such a warning.

The appeals court determined that whole grain cereals—as well as coffee—confer health benefits, and that requiring warnings could “cause many otherwise healthy foods to appear to consumers to be unhealthful.”

In its ruling, the court cited letters from the FDA arguing that the warning might do more harm than good.

“Consumers who avoid eating some of these foods, such as breads and cereals, may encounter greater risks because they would have less fiber and other beneficial nutrients in their diets,” the agency wrote. “For these reasons, premature labeling requirements would conflict with FDA’s ongoing efforts to provide consumers with effective scientifically based risk communication to prevent disease and promote health.”