A University of Colorado Cancer Center study presented at the American Society for Clinical Oncology (ASCO) Annual Meeting 2019 shows that while 73% of surveyed oncology providers believe that medical marijuana provides benefits for cancer patients, only 46% are comfortable recommending it. Major concerns included uncertain dosing, limited knowledge of available products and where to get them, and possible interactions with other medications. 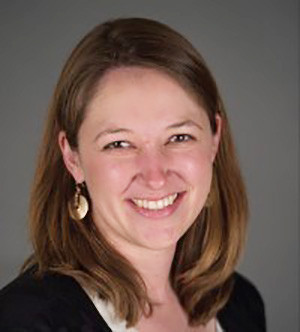 “I think in some cases we’re missing out on providing a useful tool. Providers think it has benefit, but aren’t comfortable recommending it,” says Ashley E. Glode, PharmD, assistant professor at the Skaggs School of Pharmacy and Pharmaceutical Sciences, and the study’s first author.

Survey respondents included 48 specialized oncologists, 47 physicians, 53 registered nurses, 17 pharmacists, and 7 “other” oncology providers. Seventy-nine percent reported that educational programs both during training and as continuing medical education courses could increase their comfort level with medical marijuana prescribing. Interestingly, 68% of providers reported receiving information about medical marijuana from their patients—the next most common sources of information were news media (accessed by 55% of providers), and other providers (53%).

Providers also reported legal and regulatory concerns, especially providers working in academic medical centers who expressed uncertainty whether recommending medical marijuana could jeopardize federal funding (marijuana remains a U.S. Drug Enforcement Agency Schedule 1 drug). Providers felt as if additional clinical data describing the effectiveness of medical marijuana and endorsed guidelines describing the conditions and situations in which it should be used would increase their comfort in prescribing.

“Still, the biggest issue that providers saw is the lack of certainty in dosing,” Glode says. “The issue is it’s not regulated—a dispensary might say a product has this much THC and this much CBD, but no one is testing that for sure. Limited data suggest that patients should start low and slow, no more than 10mg of THC in a dose, but we don’t know that’s what patients are really getting. Then from a consumption perspective, inhalation and smoking is the least preferred due to possible damage to the lung. So many doctors recommend edibles, oils, and tinctures, but we still don’t have good data comparing dosage across these forms.”

Glode and study colleagues including Stephen Leong, MD, hope to expand the survey to gather a more nationally representative sample.

“Knowledge is an issue,” Glode says. “If we could do a better job educating our healthcare providers, it might be used more often and potentially more safely.”

This article was originally published by the University of Colorado Cancer Center on May 28, 2019. 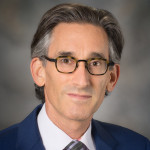 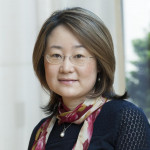