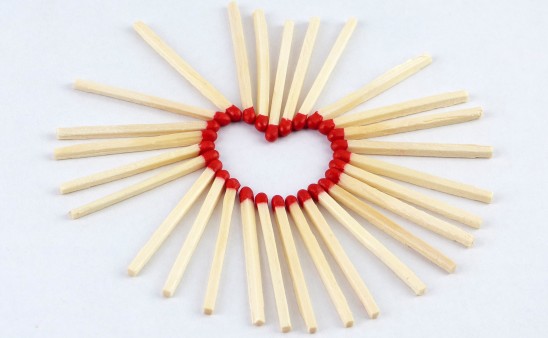 Most of us are familiar with the burning feeling in the chest associated with heartburn, a common ailment caused by acid regurgitation into the esophagus. For most people, heartburn is an occasional nuisance, occurring perhaps after having a large meal or eating rich, fatty foods. But for some people heartburn can be a regular occurrence, and that’s when the issue may merit a closer look from your health care professional.

When heartburn becomes GERD, it increases the risk of Barrett’s esophagus, a condition in which cells lining the esophagus change to adapt to the chronic inflammation caused by acid reflux. It can be a precursor for a type of esophageal cancer called adenocarcinoma. While rare, its incidence is increasing rapidly in the United States. Adenocarcinoma of the esophagus is most frequent in middle-aged and older white men, especially those who are overweight.

Treatment for Barrett’s esophagus involves controlling the symptoms of GERD, usually through lifestyle changes, such as eliminating fatty foods, chocolate, caffeine, and spicy foods. Medications can also help, such as proton pump inhibitors, which reduce stomach acid, antacids to neutralize stomach acid, and promotility agents, which speed the movement of food from the stomach to the intestines. While these medications can reduce the symptoms of GERD, it is not known if the risk of Barrett’s esophagus and subsequent esophageal adenocarcinoma can be mitigated (or reduced).

If you have heartburn two or more times a week, tell your doctor and ask about potentially seeing a specialist. Esophageal cancer—and potential precursors like Barrett’s esophagus—can be found early through an endoscopy, in which a doctor uses a scope to look inside the throat and stomach.

If tests find abnormal cell changes associated with Barrett’s esophagus, you may need regular screenings to check for potential progression toward cancer.

“The older you are, the higher your risk is for developing Barrett’s esophagus,” says Peter Enzinger, MD, director of Dana-Farber’s Center for Esophageal and Gastric Cancer. “People with persistent heartburn should get endoscopies, especially if they are age 50 or older.”

This post was originally published on February 13, 2018, by Dana-Farber Cancer Institute. It is republished with permission.