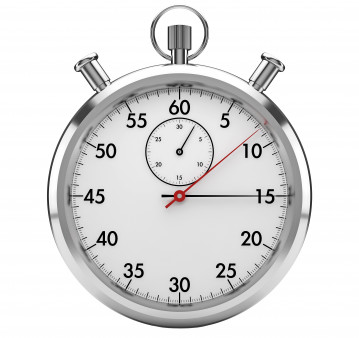 Preliminary research suggests that such rapid dosing of radiation could one day become a reality for cancer treatment.

The days of people with cancer undergoing weeks of radiation therapy could be over if early findings about a new method for delivering radiation in less than one second are confirmed.

Researchers from the Abramson Cancer Center at the University of Pennsylvania reported preliminary success using FLASH radiotherapy, which employs proton technology to deliver a rapid, intense and more targeted dose of radiation than traditional electron radiation. In experiments on pancreatic tumors from mice, FLASH had the same therapeutic effect as traditional radiation therapy, but the vastly reduced treatment time proved less harmful to healthy cells.