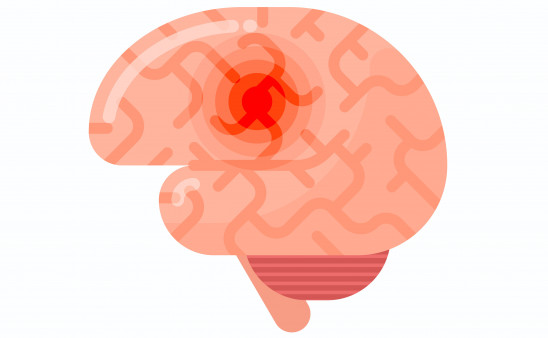 Breast Cancer in the Brain

Tucatinib fights breast cancer that spreads to the brain

Tucatinib, a new targeted therapy, delays disease progression and improves survival in people with previously treated HER2-positive metastatic breast cancer, including those whose cancer has spread to the brain, researchers reported at the San Antonio Breast Cancer Symposium in December.

After a year, the risk of disease progression or death was 46% lower for participants randomly assigned to tucatinib plus Herceptin (trastuzumab) and chemotherapy compared with those who received a placebo regimen. Among patients with brain metastasis, everyone in the placebo group worsened, but a quarter of those in the tucatinib group saw no disease progression. Overall survival at one year was 76% in the tucatinib group versus 62% in the placebo group; at two years, the corresponding figures were 45% and 27%.

“These results are unprecedented for late-line therapy in advanced breast cancer and are a major advance for patients who have significant unmet medical need,” says the study’s lead investigator, Rashmi Murthy, MD, of the University of Texas MD Anderson Cancer Center.