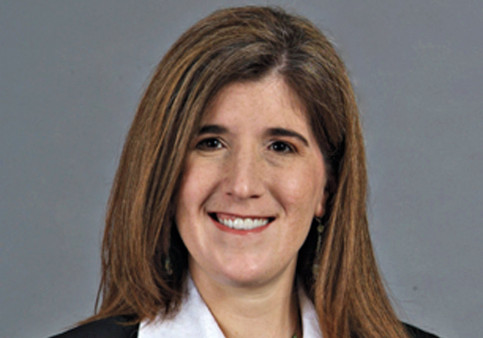 PARP inhibitors continue to shine as a treatment for ovarian, breast and now prostate cancer.

One PARP inhibitor, Lynparza (olaparib), currently approved for previously treated ovarian and breast cancer, also works well as maintenance therapy, according to a report at the European Society for Medical Oncology 2018 Congress.

The Phase III SOLO1 trial tested Lynparza as a first maintenance therapy for people with newly diagnosed advanced ovarian, fallopian tube or peritoneal cancers who had undergone surgery and were in remission after platinum chemotherapy.

After three years, 60 percent of those who received Lynparza were still alive without worsening of disease, compared with 27 percent of placebo recipients. The median progression-free survival time was 13.8 months in the placebo group but was not reached in the Lynparza group because a majority of patients were still doing well.

Lead researcher Kathleen Moore, MD, of the Stephenson Cancer Center at the University of Oklahoma, estimated that Lynparza could potentially offer about a three-year gain in progression-free survival, which she called an “unprecedented improvement.”

Another study showed that a different PARP inhibitor, Rubraca (rucaparib), slowed progression in men with metastatic prostate cancer who weren’t responding to testosterone-lowering drugs and chemotherapy.

In the Phase II TRITON2 study, Rubraca shrank tumors in 44 percent of men with harmful BRCA mutations and lowered prostate-specific antigen levels in more than half. The median duration of response had not yet been reached because a majority of patients were still responding.