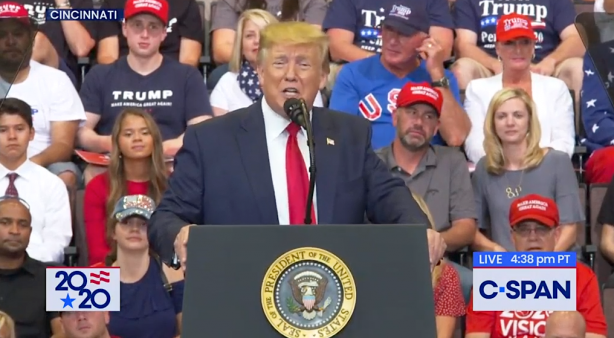 How true is his statement? These facts add context.

The end of the AIDS epidemic and the cure for childhood cancer are right around the corner, according to the U.S. president.

“The things we’re doing in our country today, there’s never been anything like it,” Trump said at a rally in Cincinnati. “We will be ending the AIDS epidemic shortly in America and curing childhood cancer very shortly.”

Trump offered no additional details. You can watch the entire rally on C-SPAN here. The relevant moment arrives around the 1:36 mark; it’s highlighted in clip below:

Trump isn’t exactly known for sticking to the facts, so you might be wondering how much truth lies in his statement.

Most AIDS advocates and experts agree that it is possible to end the epidemic, at least in terms of new infections. This is thanks to the fact that people living with HIV who take meds and maintain an undetectable viral load cannot transmit HIV through sex, a fact known as undetectable equals untransmittable, or U=U. It is also referred to as treatment as prevention (TasP). The Centers for Disease Control and Prevention (CDC), the federal agency that oversees our nation’s health, says U=U is 100% effective.

What’s more, people at risk of contracting HIV can take the tablet Truvada as pre-exposure prophylaxis, or PrEP. The CDC writes that “the risk of acquiring HIV is reduced by about 99% among MSM [men who have sex with men].” Among heterosexual men and women, that number is 88% to 90%, and among injection drug users, the risk is reduced by 74% to 84%.

However, to take advantage of U=U and PrEP, people need to know their status and if HIV positive, get connected to care and treatment; those at risk need to access PrEP. This remains a challenge under our current health care system, especially under a president who wants to dismantle the Affordable Care Act (ACA, or Obamacare) and in states that don’t expand Medicaid.

Nonetheless, many cities and states have launched campaigns to end their HIV epidemics with the goals of zero new transmissions, zero HIV-related deaths and zero HIV stigma. For a recent example, see “5 Goals for Ending the HIV Epidemic in Minnesota.”

Regarding Trump’s claim that we’ll have a cure for childhood cancer “very shortly,” journalist Dan Rather’s News and Guts offers a roundup of data from the American Cancer Society:

“Because of major treatment advances in recent decades, more than 80% of children with cancer now survive 5 years or more. Overall, this is a huge increase since the mid-1970s, when the 5-year survival rate was about 58%. Still, survival rates vary depending on the type of cancer and other factors. After accidents, cancer is the second leading cause of death in children ages 1 to 14 . About 1,190 children younger than 15 years old are expected to die from cancer in 2019.”

Here are more facts from the National Cancer Institute:

News and Guts also points out that presidential candidate Joe Biden has promised that, if elected, his administration would cure cancer. 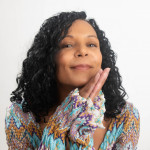