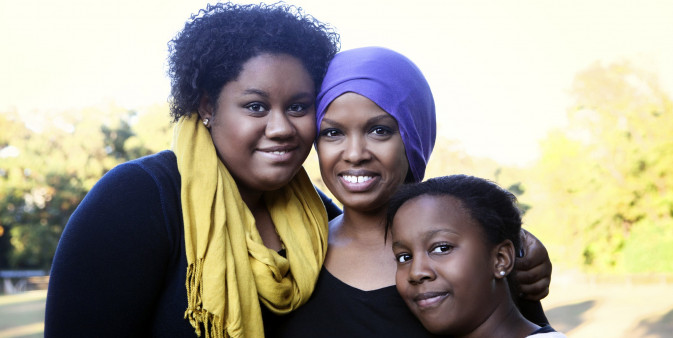 Researchers call the association of circulating tumor cells in blood with late recurrence of breast cancer “a really important observation.”

Women who had cancer cells detected in their blood 5 years after a breast cancer diagnosis were 13 times more likely to have their cancer return than women who did not, results from an ongoing study have shown.

Doctors do not currently have a reliable method to predict who is likely to have a late recurrence and is a candidate for therapies that might prevent or delay it. According to the study findings, a blood test—a type of liquid biopsy—may help classify patients according to their recurrence risk.

“This [finding] is not something that should change practice now,” said lead investigator Kathy Miller, MD, of Indiana University Melvin and Bren Simon Cancer Center. “But it gives us the potential for future clinical trials that identify patients at higher risk [of late recurrence] and study whether having that information could change treatment and improve outcomes,” she added.

Though there are limitations, “this is a really well-conducted study,” said Lyndsay Harris, MD, of NCI’s Division of Cancer Treatment and Diagnosis, who has conducted similar research but was not involved in the study. “It’s part of a clinical trial and therefore was carefully controlled.”

The finding that detection of tumor cells in blood is associated with late recurrence of breast cancer “is a really important observation that had not been clearly shown in the setting of a large clinical trial,” she added.

The study, funded in part by NCI, was reported in JAMA Oncology on July 26.

Tumors are solid masses, but they aren’t static. In addition to growing, spreading, and changing the environment around them, tumors also shed cells into nearby blood vessels. Studies have suggested that measuring and analyzing these so-called circulating tumor cells may reveal important information about the tumor that could benefit the patient. 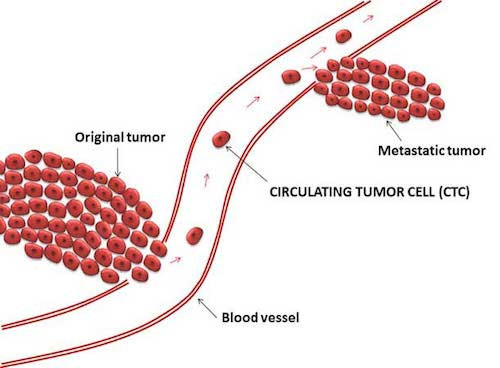 Liquid biopsies are being widely studied as a way to improve early detection of cancer, monitor disease progression, and help guide treatment decisions.

Miller and her colleagues wanted to determine whether a liquid biopsy test for circulating tumor cells was associated with late recurrence in women with breast cancer.

More than 700 women who were participating in a large NCI-funded clinical trial of adjuvant therapy for breast cancer also enrolled in this new study. At the time that they enrolled—around 5 years after their original breast cancer diagnosis—the women did not have any evidence of a recurrence.

The researchers used a liquid biopsy test to identify and count tumor cells in a sample of blood collected from participants at the time of enrollment. The test is cleared by the Food and Drug Administration to assess disease progression in patients with metastatic breast, prostate, and colon cancer. However, it has not been proven that using the test to inform treatment decisions improves patient outcomes, Harris stressed.

Though there’s no evidence yet, one idea is that the immune system may be better at attacking and eliminating HR– tumors before they have a chance to grow back, she added.

“More patients may have a recurrence with further follow up,” Miller said.

The researchers also plan to determine if testing patients more than once is a more accurate way to predict recurrence. Circulating tumor cells might be detected later in women who had a recurrence but did not test positive at the 5-year mark, said Miller.

In addition, the team will evaluate other tumor biomarkers—such as certain proteins in the blood—that might be associated with the risk of recurrence “to see if we can do an even better job of segregating patients based on their risk,” Miller explained.

Harris noted that the question of how the detection of circulating tumor cells might change patient treatment and, ultimately, outcomes, still needs to be addressed.

Having a test that could predict which HR+ breast cancer patients are most at risk for a late recurrence and might be good candidates for extended therapy, or another treatment approach, would be helpful, Harris added.

Miller and her colleagues are beginning to talk about just such a study, using the liquid biopsy test to determine patient treatment.

This post was originally published on August 15, 2018, by the National Cancer Institute. It is republished with permission.