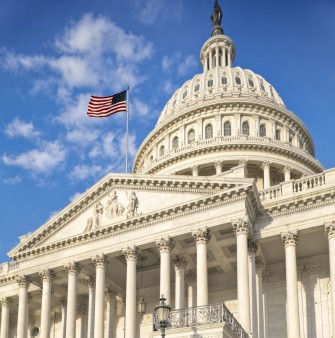 Right to Try Bill Fails to Pass in House Vote

Controversial legislation would have allowed patients to try experimental therapies without FDA oversight.

The House of Representatives did not achieve the margin necessary to pass a controversial Right to Try (RTT) bill in a vote on February 13. Some supporters have suggested that they may try to reintroduce the bill using a different procedure that would make it easier to pass.

The proposed legislation was intended to make it easier for people with life-threatening diseases to use certain experimental therapies before they complete the clinical trials process and receive Food and Drug Administration (FDA) approval.

President Donald Trump and Vice President Mike Pence are strong supporters of the bill, but FDA commissioner Scott Gottlieb and most drug companies do not favor the legislation in its current form. Patient advocates have spoken out on both sides. Cancer Health recently published two perspectives from advocates about the potential benefits and drawbacks of RTT legislation.

Under existing rules, individuals with serious conditions may seek expanded access to an investigational drug—also known as compassionate use—if there is no comparable or satisfactory therapy available, the probable risk from the experimental therapy is not greater than the probable risk from the disease itself, and they are unable to participate in a clinical trial. In addition, a drug company or physician may provide wider access to an experimental therapy for multiple patients under a Treatment Investigational New Drug (IND) protocol while it is undergoing trials or awaiting approval.

The FDA currently approves more than 99 percent of expanded access requests, usually within a matter of days, but only around 1,000 people a year seek expanded access. Nearly 40 states already have RTT laws, largely crafted by the libertarian Goldwater Institute, but few patients have taken advantage of them.

The House RTT proposal would have allowed patients to try therapies that have undergone Phase I trials—indicating that they have no major safety concerns—without the FDA’s sign-off, but it did not force drug companies to supply experimental drugs or require insurance companies to pay for them.

The Senate unanimously passed the Right to Try Act of 2017 last August. Although House members this week voted 259-140 in favor of an amended version of the legislation—largely along party lines—it failed to achieve the required two-thirds margin. Democrats criticized the Republican leadership for bringing the bill directly to a floor vote, bypassing the normal committee process. Some supporters have indicated that they may try to reintroduce the bill under different rules that require only a simple majority to pass or perhaps attach RTT provisions to other legislation. 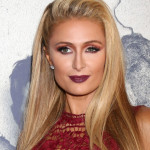