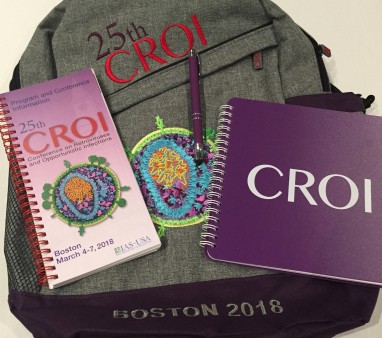 The 25th Conference on Retroviruses and Opportunistic Infections (CROI 2018) took place last week in Boston. The quarter-century anniversary of the conference offered an opportunity to reflect on the evolution of HIV treatment since the early 1990s, taking it from a sometimes rapidly fatal disease to a condition that can be well managed with early treatment.

Being the first CROI since I moved from editing HIVandHepatitis.com to Cancer Health, I was interested in making connections between the HIV, hepatitis and cancer worlds. Primarily an HIV meeting, CROI added hepatitis C around 2010 as new direct-acting antivirals came on the scene. As people with HIV live longer thanks to effective antiretroviral treatment, the conference has increased its focus on conditions that occur as HIV positive people age, including cardiovascular disease and cancer. 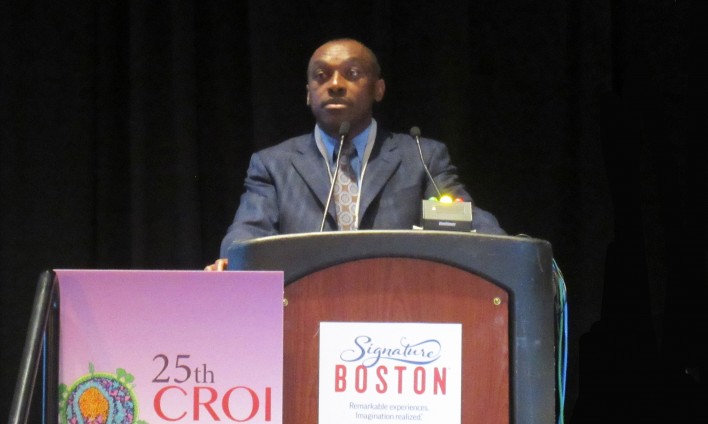 Roger Bedimo, MD, of the Veterans Affairs North Texas Health Care Center in Dallas presented some interesting findings on reduced risk of several types of cancer among people—both HIV positive and HIV negative—who use statins to manage their cardiovascular risk.

I was fortunate to have the opportunity to interview liver cancer expert Massimo Colombo, MD, of Humanitas Hospital and the University of Milan in Italy, who chairs the EASL International Liver Foundation. I most recently saw Professor Colombo speak about the link between new hepatitis C therapies and liver cancer at the Gastrointestinal Cancers Symposium in January. 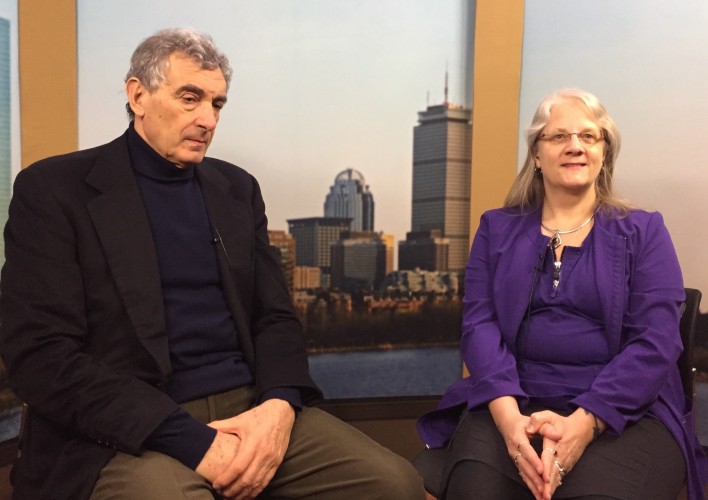 In this interview for IFARA, I spoke to Professor Colombo about the changing epidemiology of liver cancer in the United States and worldwide—the topic of his symposium talk at CROI—and the promise of new targeted therapies and immunotherapies for this difficult-to-treat type of cancer.

IFARA is a small non-profit group that has been doing video updates at HIV conferences as long as I can remember. I started interviewing experts about hepatitis C several years ago and hope to continue working with them to add more cancer-related content. See all IFARA’s CROI 2018 videos here. 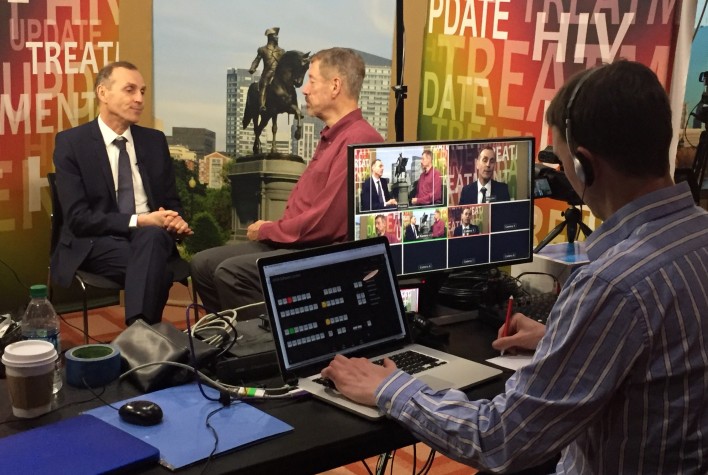 This trip to the East Coast was also supposed to take me to New York City to meet with the Cancer Health and Smart + Strong teams, but that didn’t happen due to the weather. Who knew trains couldn’t run when it snows? So that’s now on the agenda for April, on my way to or from the EASL International Liver Congress in Paris. 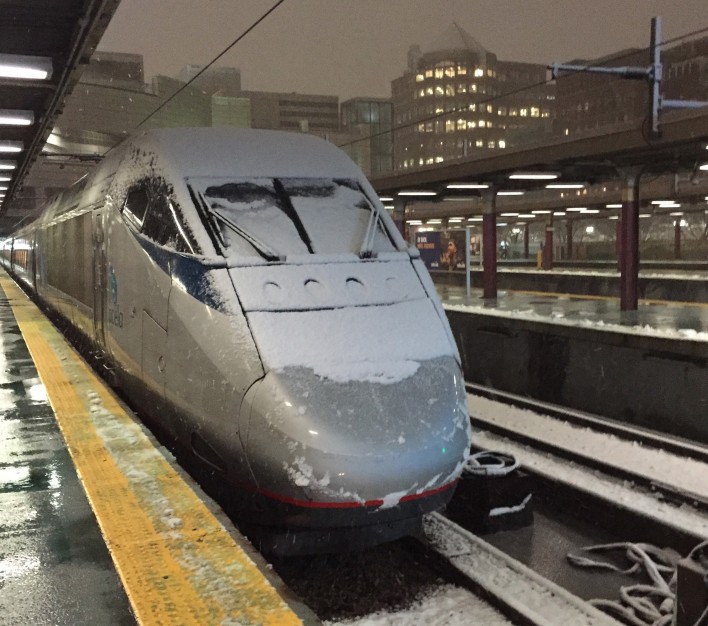 Amtrak train not going from Boston to New YorkLiz Highleyman