The Next Frontiers in Cancer Therapies

Why is supporting basic science so important for finding cancer cures?

Basic biology is really at the heart of many—of all—of the treatments that we have today, and so as an organization, we’ve always believed that it’s incredibly important to support basic science. Fundamental understanding of the biology is critical to the development of new therapies. We don’t know where these discoveries are going to lead, so we need to cast a very wide net. Immunotherapy is a perfect example.

Tell us about immunotherapy research.

One example is checkpoint inhibitor pathways, and another is CAR-T cell therapy. In the ‘70s, we supported basic research on identifying and characterizing why the immune system doesn’t recognize and eliminate cancer in the body. That was Gordon Freeman, PhD, now at Dana Farber Cancer Institute in Boston. It turns out that there are “checkpoint pathways” that help cancer cells hide from the immune system. We supported his work very early in his career, during his postdoctoral training, before he had even started his own independent lab. The work continued in the ’80s, with seminal papers published in the early ’90s. In the early 2000s, we approved an application for a Damon Runyon-Lilly Clinical Investigator Award by a young researcher named Jedd Wolchok, MD, PhD, who is at Memorial Sloan Kettering Cancer Center in New York. He led the clinical trials leading to the first approved cancer immunotherapy. Today’s checkpoint inhibitor drugs release the immune system to attack and kill cancer cells. This class of therapies is putting patients who respond into long-term remission in many cases. 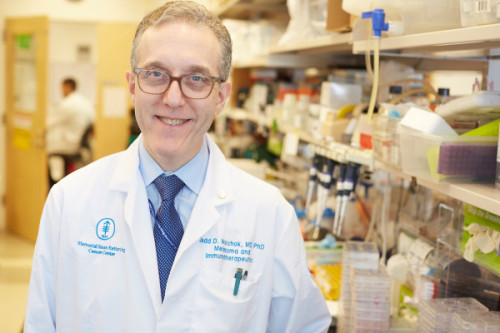 What’s next for checkpoint inhibitor immunotherapy?

Now the focus is on trying to identify other pathways but also to understand resistance. Fewer than 15% of patients respond, and for many who do, the cancer can ultimately develop some means of bypassing it. So we are funding a number of people who are looking at ways to understand how to predict who responds to immunotherapy, develop ways to overcome resistance, and to increase their effectiveness in solid tumors such as lung, liver, kidney and bladder cancers.

Tell us about CAR-T therapy.

This therapy has been incredibly successful but it has limitations. This therapy involves extracting immune system T cells from a patient’s body, genetically engineering them to identify and attack cancer cells, growing them, and then infusing them back into the patient. Called a “living drug,” the engineered cells continue to grow and patrol the body for cancer. We took a risk in funding this research nearly 15 years ago, at a time when others thought this approach was unlikely to work in patients. We’re glad we did, because it has turned out to be really, really successful – a bet well worth placing. The FDA has approved two different CAR-T cell therapies. But each therapy is custom created for an individual patient, so as you can imagine, it’s extraordinarily expensive. 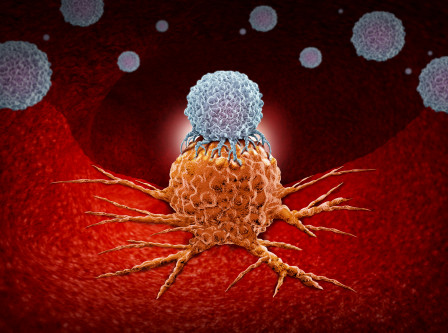 What’s next for CAR-T therapy?

People are now working on how to genetically engineer these cells in novel ways that make them even more efficient once they get back into the patient’s body, so that they can persist longer and are as specific as possible in attacking the cancer cells. We can apply CAR-T therapy not only for blood cancers but also for other types of tumors in the body, and we’re starting to see success with that. Some of our scientists on trying to figure out ways to create CAR-T cells that can be a more of an off-the-shelf therapy, that don’t need to be so highly customized for each individual patient. That could be really important because it would give many more patients access and reduce costs. And they won’t have to wait for weeks, even months, before cells can be reinfused. 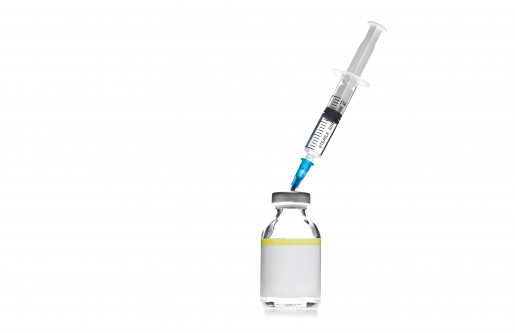 You’ve also been supporting work on cancer vaccines. Most people think of vaccines as agents that prevent something, like smallpox or measles. But these for people who already have cancer, right?

It’s a really fascinating field. Unlike, say, checkpoint inhibitor immunotherapy, which is a broad immune activation, this is a response happening in the body to a very specific protein that is expressed on cancer cells. It’s an “in situ” vaccine—it goes into the cancer patient and into the tumor, where it has an ability to trigger an immune response on the surface of a cancer cell. We supported one cancer vaccine trial that was successful for lymphoma. That research is now expanding to develop vaccines for many different cancers.

What about targeted therapies?

These are looking at specific genetic mutations that can be targeted. One example is BRAF. It’s not mutated in a huge percentage of cancers, but those patients who do carry that mutation can be treated with drugs that specifically target the mutated cells that have that mutation—incredibly effectively so. The classic example of targeted therapy is Gleevec [imatinib], which targets a gene fusion called BCR-ABL that causes CML (chronic myeloid leukemia). It is extraordinary effective for these specific patients. There are a number of targeted therapies that can be used to treat patients who carry specific mutations; these drugs can be highly effective, with far fewer side effects than standard chemotherapy. So having that understanding of each patient’s cancer genetics upon diagnosis, I think, is very valuable. And this brings up the topic of personalized medicine, or precision medicine.

How do you define that?

The goal of personalized medicine is to have the best possible understanding of the genetic changes that have occurred in the cancer cells of each individual patient. This information can then be applied to design a cocktail of existing FDA-approved therapies or experimental therapies that will be most effective for a very specific cancer with the fewest side effects. For each person, the mutations that occur will be different from those of the next patient, even if they have the same type of cancer.

Can these new therapies be used together?

Section Two: The Next Frontiers in Cancer Therapy

Section Three: Healthy Lifestyle, Reducing Side Effects and Getting the Best Care