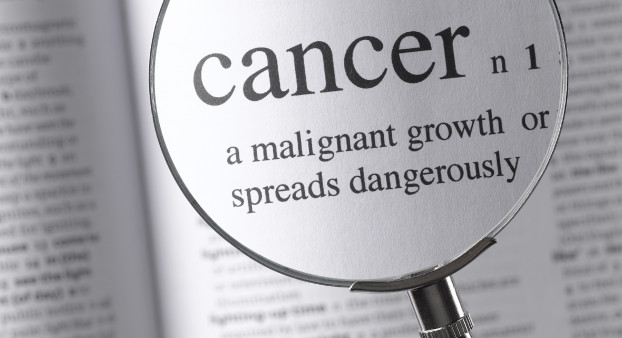 A chronic bacterial infection, a flame retardant, and six water disinfection byproducts are listed in a new HHS cancer report.

January 3, 2022 • By National Institutes of Health

Eight substances have been added to the Report on Carcinogens, bringing the total list to 256 substances that are known, or reasonably anticipated, to cause cancer in humans. This is the 15th Report on Carcinogens, which is a cumulative report, mandated by Congress and prepared by the National Toxicology Program (NTP) for the Secretary of the U.S. Department of Health and Human Services. The release of this report coincides with the 50th Anniversary of the National Cancer Act of 1971, which initiated the nation’s war on cancer.

“Cancer affects almost everyone’s life, either directly or indirectly,” said Rick Woychik, PhD, director of the National Institute of Environmental Health Sciences and NTP. “As the identification of carcinogens is a key step in cancer prevention, publication of the report represents an important government activity towards improving public health.”

The Report on Carcinogens identifies many different environmental factors, collectively called substances, including chemicals; infectious agents, such as viruses; physical agents, such as X-rays and ultraviolet radiation; and exposure scenarios. A substance is listed as either known to be a human carcinogen or reasonably anticipated to be a human carcinogen, to indicate the potential hazard.

H. pylori is a bacterium that colonizes in the stomach and can cause gastritis and peptic ulcers. Most people do not show symptoms. Chronic infection may lead to stomach cancer and a rare type of stomach lymphoma. Infection primarily occurs from person-to-person contact, especially in crowded housing conditions, and may occur by drinking well water contaminated with H. pylori.

People living in poverty and certain racial, ethnic, and immigrant groups are disproportionately affected by H. pylori infection. Treatment of infected people who have stomach ulcers or signs of stomach infection can decrease their risk of cancer.

Antimony trioxide is primarily used as a component of flame-retardants in plastics, textiles, and other consumer products. Highest exposure occurs among workers who produce the substance or use it to make flame retardants.

Other people are potentially exposed to low levels of antimony trioxide from breathing contaminated outdoor air or dust from the wear and tear of flame-retardant-treated consumer products, such as carpets and furniture. State and federal agencies limit exposure to the substance in the workplace and the environment through regulation.

Water treatment removes contaminants and disease-causing agents from drinking water. HAAs are formed during the disinfection of water from a reaction between the chlorine-based disinfection agents and organic matter in the source water.

Approximately 250 million U.S. residents use community water systems and are potentially exposed to HAAs in disinfected water. Municipal water systems monitor for some HAAs. Improvements in disinfection technology, such as filtration methods, can reduce the levels of HAAs in drinking water.

The following six HAAs are included in the report:

This news release was published by the National Institutes of Health on December 23, 2021.