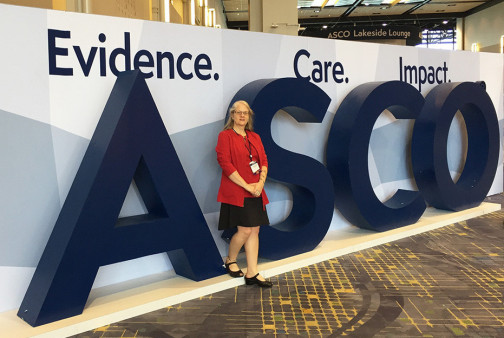 This year’s American Society for Clinical Oncology (ASCO) annual meeting once again offered an abundance of content, with more than 5,800 abstracts. The theme of ASCO 2018 is expanding the reach of precision medicine.

Over the past few years we’ve seen major advances in individualized cancer treatment, including targeted therapies and immunotherapies. Sometimes, as several studies at the meeting showed, the breakthrough is doing less for some patients—less radical surgery, less intensive radiation therapy, less chemotherapy—to improve their quality of life. Now the challenge is to extend these advances to people with all types of cancer and to ensure that they’re accessible in terms of cost and availability. 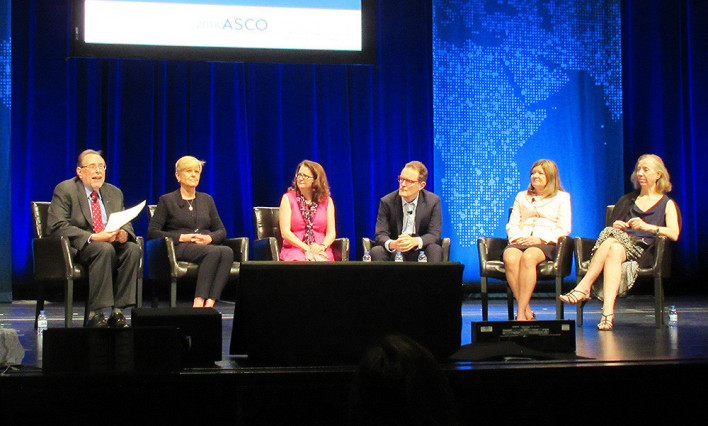 One of the meeting’s highlights for me was a panel on Covering Cancer, featuring Anne Thompson of NBC News, Liz Szabo of Kaiser Health News (whose stories appear on cancerhealth.com), Matthew Herper of Forbes, Marilynn Marchione of the Associated Press and Sharon Begley of STAT. The panelists had a great discussion about what topics to cover, finding medical experts and willing patients to interview and striking a balance between making a story interesting and avoiding hype or false hope.

As editor of Cancer Health, it’s my job to both provide an overview of the major conference news and find hidden gems that might not be covered by the mainstream media or the specialty medical press. While cutting-edge research is cool (and hard to resist as a science geek), our goal is to help people living with cancer get the best treatment and care—whatever that means for them.

The helpful ASCO media team selects a set of abstracts for presentation at daily press briefings (most at the punishingly early hour of 8 a.m.). Highlights this year include:

One story that was not selected for a media briefing but got major coverage anyway was about a new drug from Loxo Oncology that targets RET mutations in multiple cancer types. Coming on the scene in the era of precision medicine, Cancer Health has taken an interest in therapies that work against cancers with specific characteristics regardless of where they occur in the body. In fact, the first article written for our website was about larotrectinib, another site-agnostic Loxo drug presented at last year’s ASCO meeting that is now awaiting Food and Drug Administration approval. 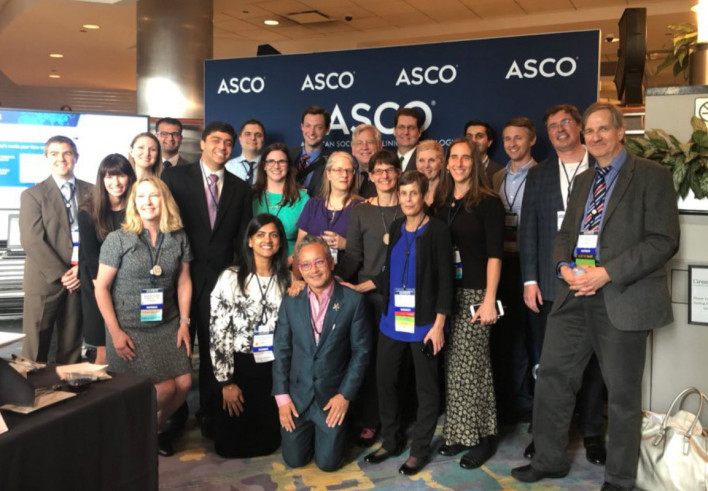 We upped our social media game this year, live tweeting via @LizCancerHealth and @cancerhealthmag. You can also now find @cancerhealth on Instagram. It was nice to meet several active conference tweeters and the people behind ASCO’s social media presence at the official #ASCO18 tweetup.

Conferences are often a good opportunity to connect with patient advocates. One of the groups that caught my eye this year was the Canines-N-Kids Foundation, which promotes research on cancer in pet dogs that could lead to therapies for pediatric and adult cancer. Lymphoma, osteosarcoma bone cancer and glioblastoma brain cancer are some of the types that are similar in canines and humans. As someone who lost a dog to lymphoma—and the owner of a former research beagle—this is a topic I’ll be exploring further. 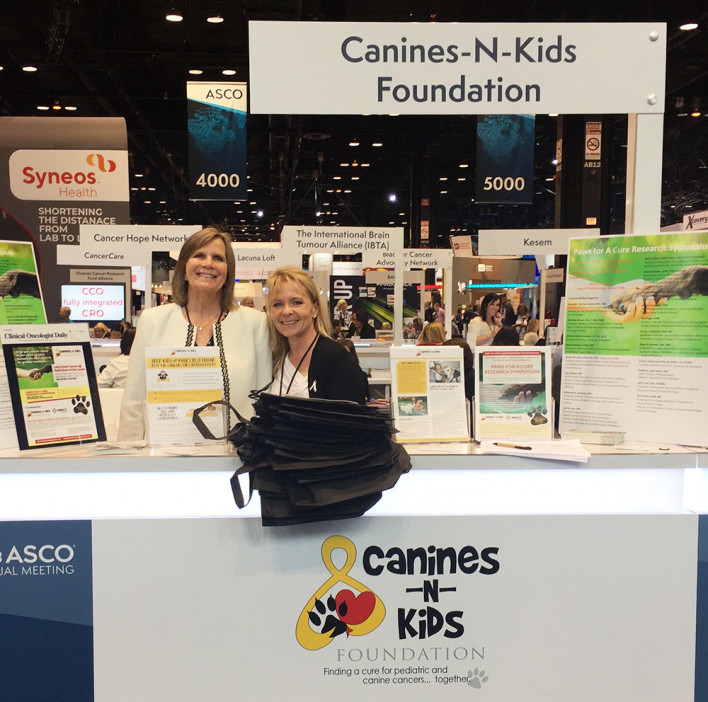 Immunotherapy for lung cancer was a big topic at this year’s meeting—big enough that I have to sort through all the studies to figure out which ones are most newsworthy…look for more Cancer Health coverage on this topic soon. While much of the lung cancer news was good—and in some cases practice-changing—results were less encouraging for other cancers that haven’t responded as well to immune-based approaches, including breast cancer and prostate cancer. If there’s one thing experts agree on, it’s that combination treatment is probably the way to go. 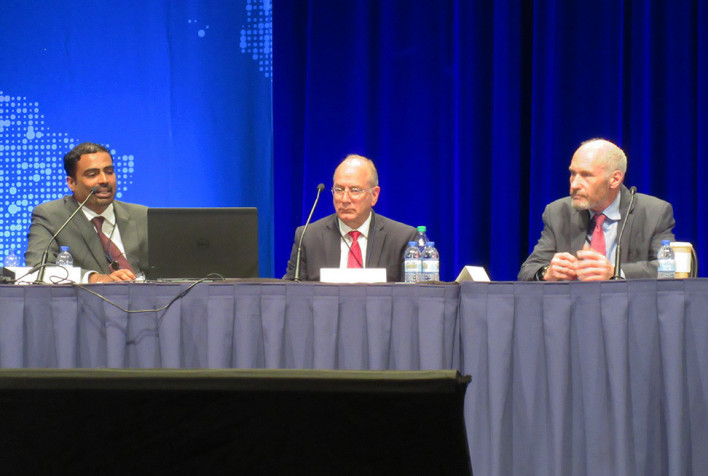 On the geek side, Vamsidhar Velcheti, MD, of the Cleveland Clinic, David Schrump, MD, of the National Cancer Institute and CAR-T pioneer Carl June, MD, of the University of Pennsylvania (a member of Cancer Health’s advisory board) discussed Immunotherapy Beyond the Checkpoints, including immunoepigenetics, cytokine therapies and novel engineered cell therapies. While CAR-T therapy works well for many people with blood cancers such as leukemia and lymphoma, treating solid tumors may require armored CARs and TRUCKs.

What does this all mean? For answers, look for an article in the fall issue of Cancer Health, in which I’ll ask these and other experts “What’s Next in Immunotherapy?”